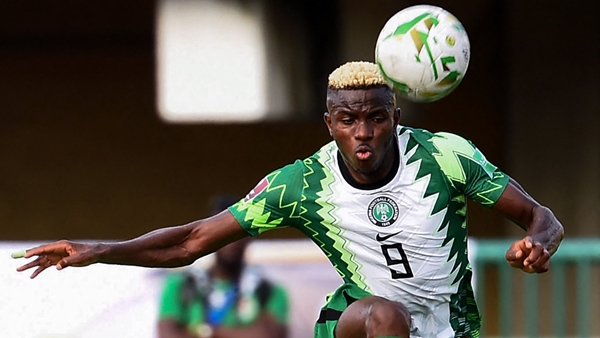 Osimhen will take over the role from Odion Ighalo, who last featured for the Eagles against Ghana in March, during the 2022 World Cup play-off. 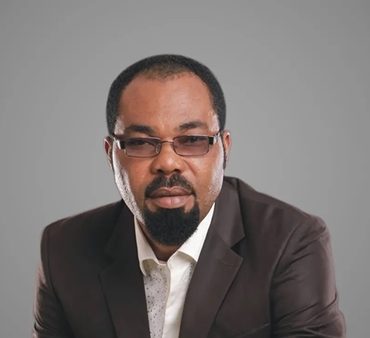 Nollywood actor, Moses Armstrong has been arrested by Akwa Ibom State Police Command for allegedly defiling a 16-year-old girl. The national president of the Actors Guild of Nigeria, Emeka Rollas, confirmed Armstrong's during an interview with newsmen. Rollas said the case is being handled by the First Lady of the state, Martha Emmanuel through her Family Empowerment and Youth Re-Orientation Path Initiative. The AGN president added that the organization will […]