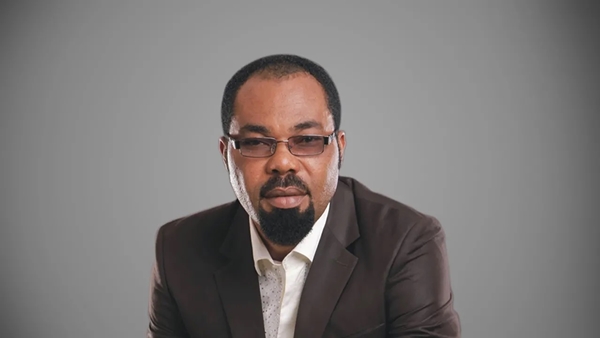 The national president of the Actors Guild of Nigeria, Emeka Rollas, confirmed Armstrong’s during an interview with newsmen.

Rollas said the case is being handled by the First Lady of the state, Martha Emmanuel through her Family Empowerment and Youth Re-Orientation Path Initiative.

The AGN president added that the organization will not condone such a crime. 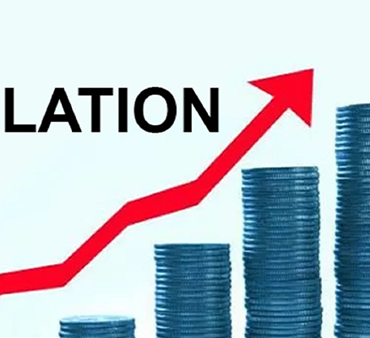 The International Monetary Fund, IMF, has said the rate of inflation in Nigeria is expected to remain elevated in 2022. According to IMF, the fiscal deficit of the consolidated government is expected to remain high at 6.1 per cent of the nation’s Gross Domestic Product. Nigeria’s economic growth is driven by services and agriculture, with the GDP growth reaching 3.6 per cent in the first quarter of 2022.