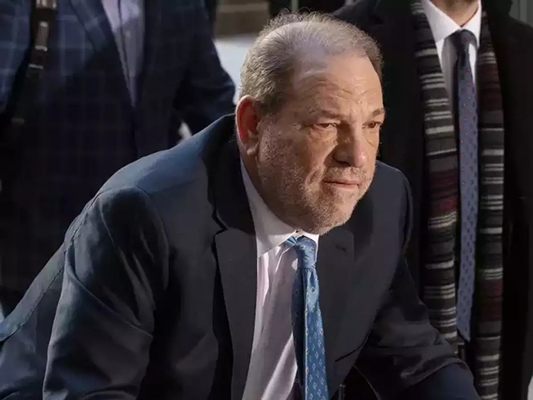 Hollywood film maker and producer, Harvey Weinstein has lost his bid to have his sex crimes conviction overturned.

In a ruling on Thursday, five judges from a New York appeals court unanimously upheld the guilty verdicts and resulting 23-year sentence.

Weinstein, who was convicted of rape and sexual assault in a landmark verdict, is currently awaiting trial on separate sexual assault charges in California.

The judges rejected his argument that the jury had been prejudiced by hearing allegations from women who were not part of the charges. 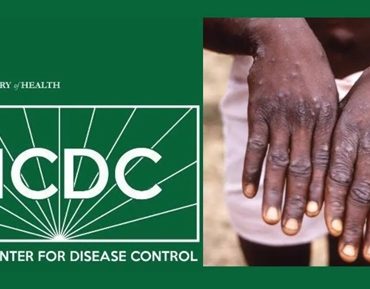 The Nigeria Centre for Disease Control, NCDC, has warned that Monkey pox, can be transmitted through sexual intercourse. NCDC revealed that with 66 recorded in Nigeria, at least 21 had been confirmed. The Centre added that the disease is deadlier in patients suffering from other diseases.