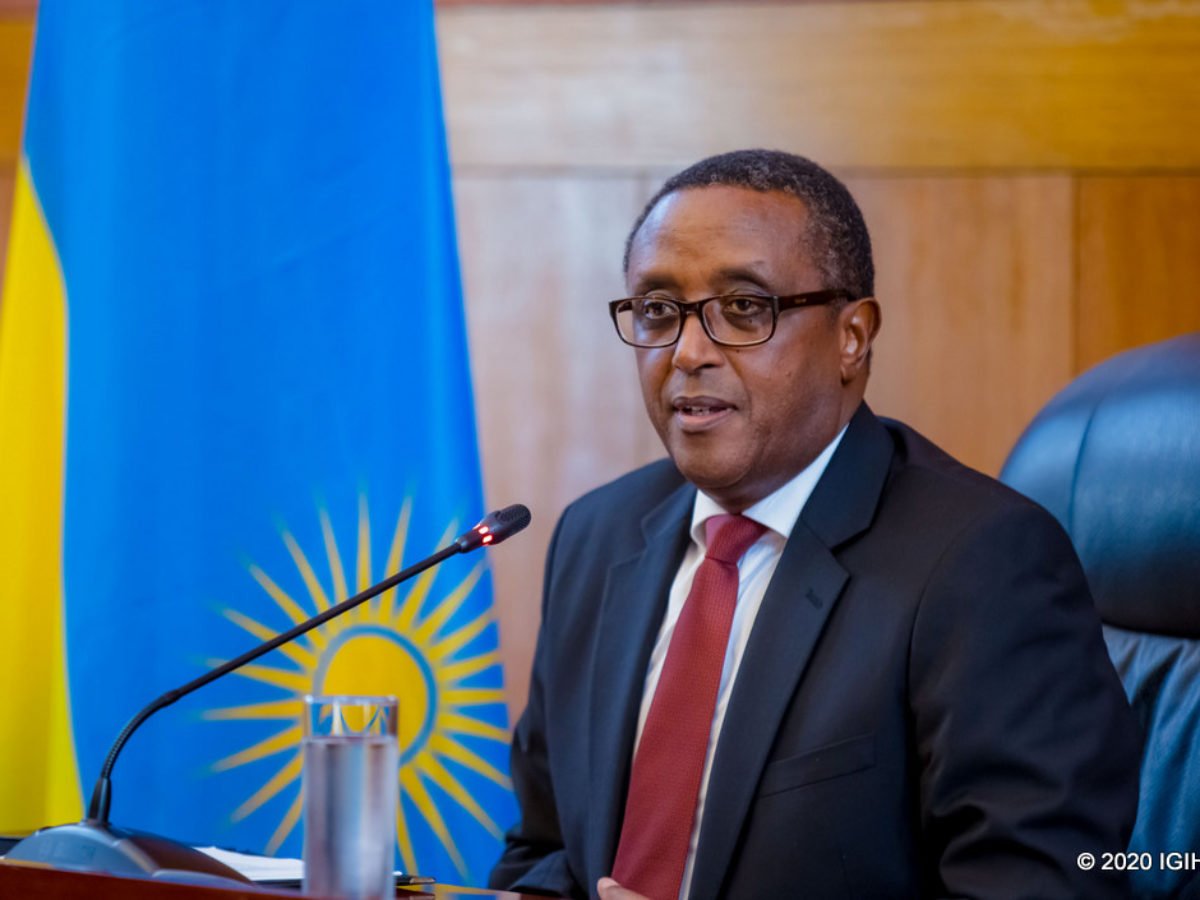 Rwanda’s Foreign Ministry has said the Nation would fight back if it suffers further attacks from the neighbouring Country, the Democratic Republic of the Congo.

The Country’s Foreign Minister, Vincent Biruta, stated this on Wednesday after accusing Congo of firing shells across the border in May.

According to Biruta, if the attack continues, the Nation will have the right to respond to protect its citizens and the security of the Country. 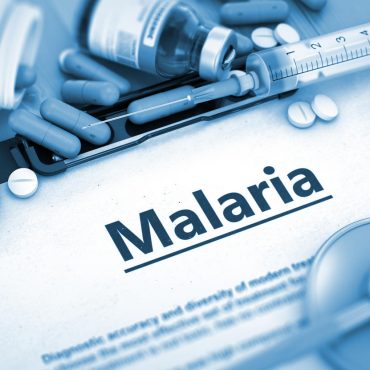 WHO to immunize One Children against Malaria in Adamawa

The World Health Organization, WHO, has concluded plans to immunize at least million Children in Adamawa State against malaria. WHO Malaria Program Officer, IniAbasi Nglass who disclosed this on Wednesday in Yola, the State Capital said more than 9,000 volunteers has been trained to implement the Seasonal Malaria Chemoprevention program across the 21 Local Government Areas of the State. According to Nglass, the Organization has procured 4.4 million doses of […]