WHO to immunize One Children against Malaria in Adamawa 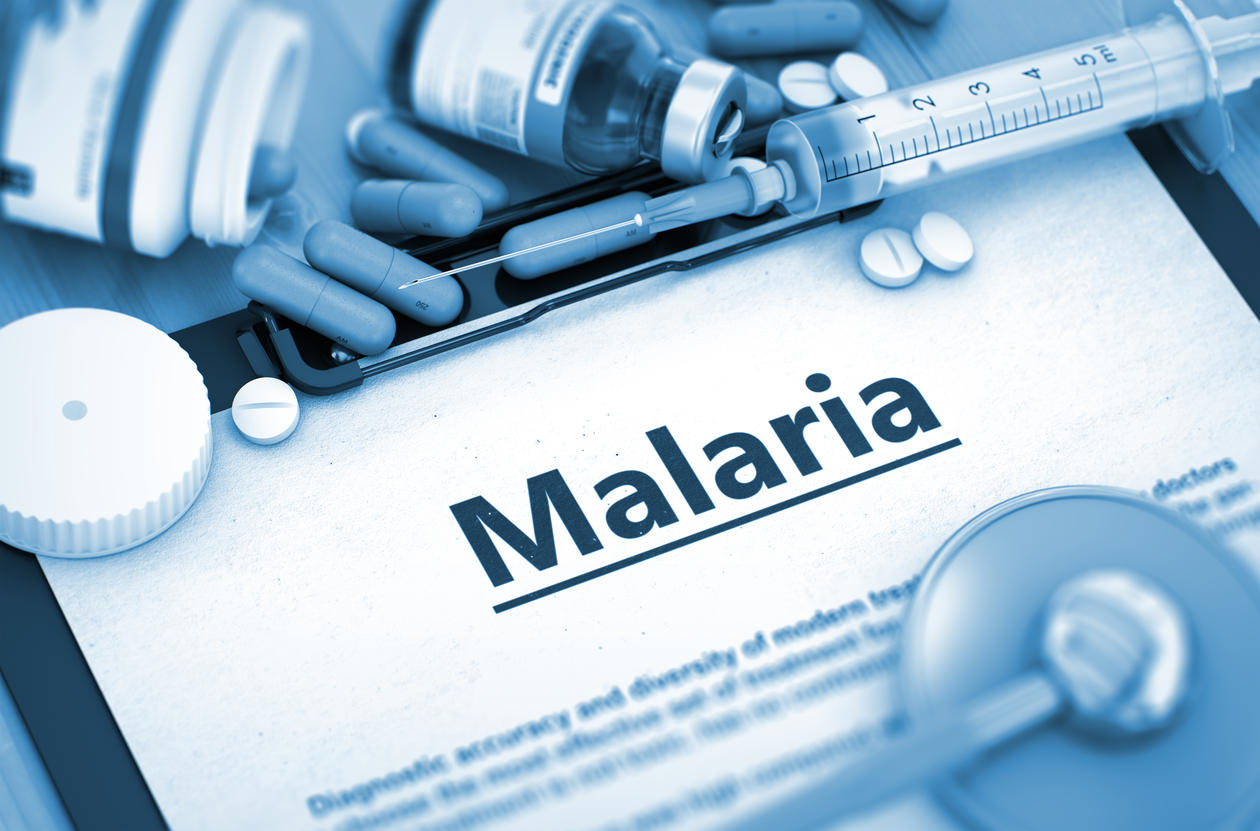 The World Health Organization, WHO, has concluded plans to immunize at least million Children in Adamawa State against malaria.

WHO Malaria Program Officer, IniAbasi Nglass who disclosed this on Wednesday in Yola, the State Capital said more than 9,000 volunteers has been trained to implement the Seasonal Malaria Chemoprevention program across the 21 Local Government Areas of the State.

According to Nglass, the Organization has procured 4.4 million doses of anti-malaria vaccine to protect 977,843 Children in the State under five years old against malaria parasites. 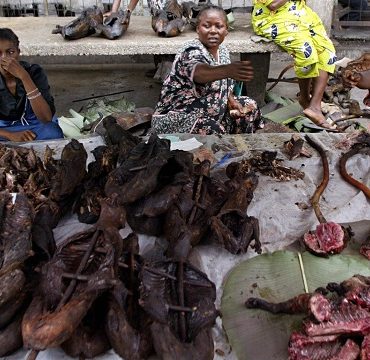 The Federal government has banned the sale and consumption of bush meat in a bid to curb the spread of monkey pox disease. Minister of Agriculture and Rural Development, Mohammad Abubakar, who announced the ban, directed hunters and dealers of bush meat in the Country to stop the business. Abubakar, however, urged Nigerians to avoid contact with persons suspected to be infected with monkey pox. 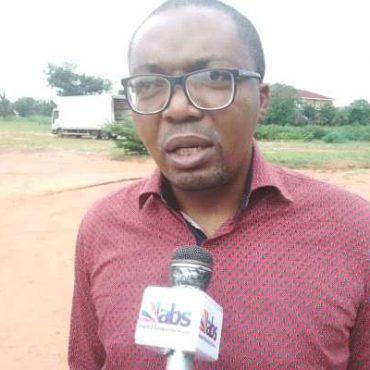