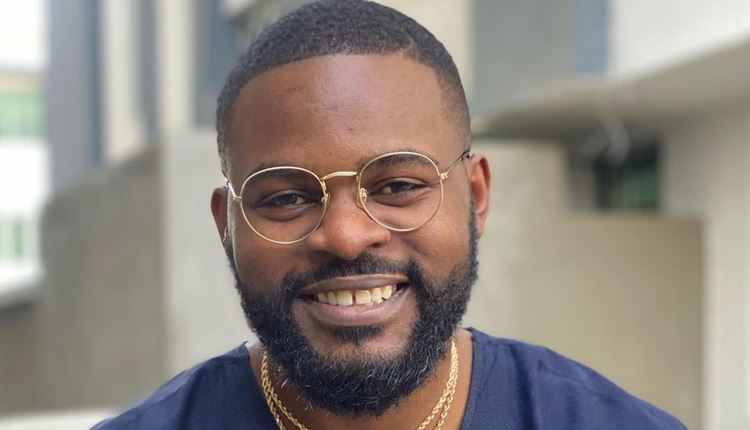 Falz took to his Social Media Handle where he disclosed that the album would be released on June 6, 2022.

The Rapper revealed that the album featured Boy Spyce, Tiwa Savage, Chike, The Cavemen, and others. 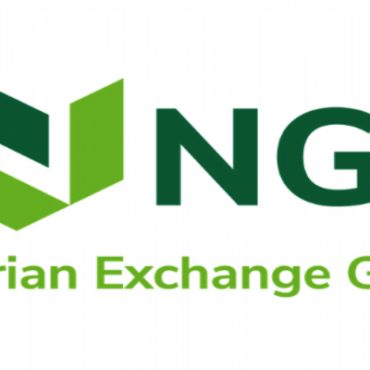 The Nigerian Exchange Limited has said it will continue to support its employees with necessary training and career development programmes. Chief Executive Officer of NGX, Temi Popoola, who stated this during an event on Tuesday, commended the Institute of Chartered Accountants of Nigeria, ICAN, for its leading role in producing world-class chartered accountants and enhancing ethical standards in the interest of the capital market and the Nigerian economy.