Karim Benzema Named the Champions League Player of the Season. Karim Benzema has been named as the Champions League player of the season.

Benzema won the competition for a fifth time as Real beat Liverpool 1-0 in the final.

He scored 15 goals in 12 Champions League games and is a leading contender to win this year’s Ballon d’Or.

His team-mate Vinicius Jr, who scored the only goal in the final, has been selected as the tournament’s young player of the season. 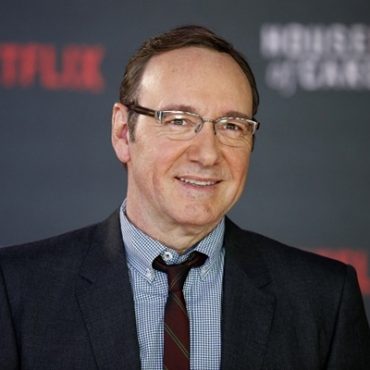 Kevin Spacey to Appear in Court Over Sexual Assault Charges

Hollywood Actor, Kevin Spacey has said he will voluntarily appear in a UK court on five counts of sexual assault. In a statement issued on Tuesday, Spacey revealed that he was confident he could prove his innocence. Five charges are to be brought against the actor after a review of Met Police evidence following complaints made between 2005 and 2013. The first two charges relate to alleged sexual assaults on […]