Kevin Spacey to Appear in Court Over Sexual Assault Charges 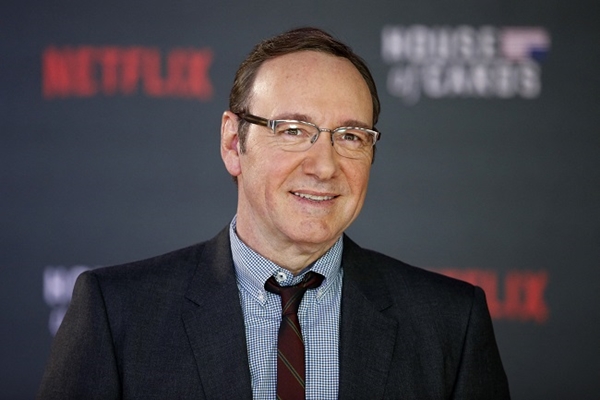 Hollywood Actor, Kevin Spacey has said he will voluntarily appear in a UK court on five counts of sexual assault.

In a statement issued on Tuesday, Spacey revealed that he was confident he could prove his innocence.

Five charges are to be brought against the actor after a review of Met Police evidence following complaints made between 2005 and 2013.

The first two charges relate to alleged sexual assaults on a man in March 2005, while a second man is alleged to have been assaulted in August 2008. 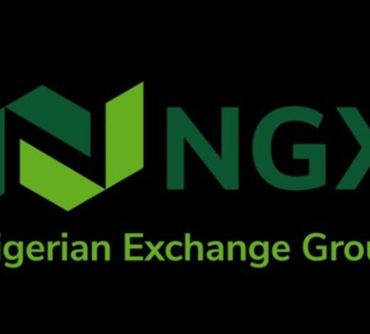 The Nigerian Exchange started the trading week bearish, on the back of three consecutive days of gains from last week. The All-share Index depreciated by 0.58% from 54,085.30 basis points to close at 53,772.14 basis point. Market Capitalization also lost 0.58% to close at N28.99 trillion, losing approximately N169 billion worth of capitalization into the market in one day.