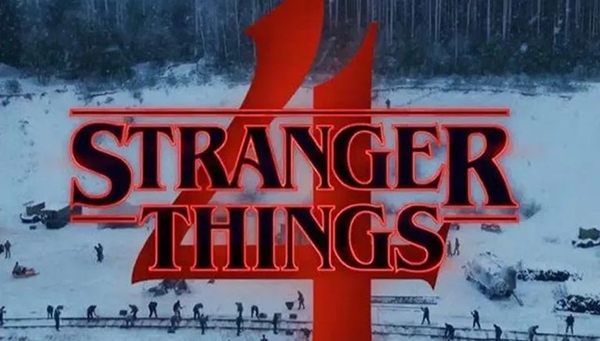 The new series Netflix show, Strangers Things looks set to pick up where it left off in 2019.

Series four, which will be out on Friday, resumes six months after season three’s bloody finale. 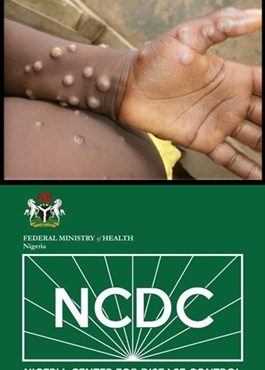 Nigeria Centre for Disease Control, NCDC, has said there is no available treatment for the Monkey Pox infection. The Minister of State for Health, Olorunnimbe Mamora, stated that the NCDC is doing everything possible to mitigate the spread of the disease. Mamora urged Nigerians to take measures to prevent contracting the disease. The Minister noted that Monkey Pox is a rare disease that is caused by infection with the Monkey […]