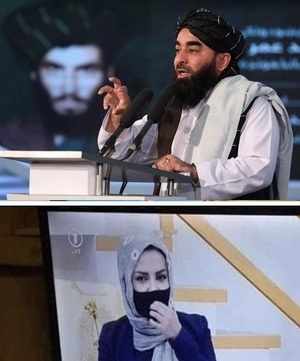 The Taliban has ordered female TV presenters to cover their faces while on air.

The ruling comes two weeks after all women were ordered to wear a face veil in public, or face punishment.

Restrictions on women are being tightened, they are banned from travelling without male relatives and secondary schools are shut for girls.

The new decree is being criticized on Twitter, with many calling it another step by the Taliban to promote extremism. 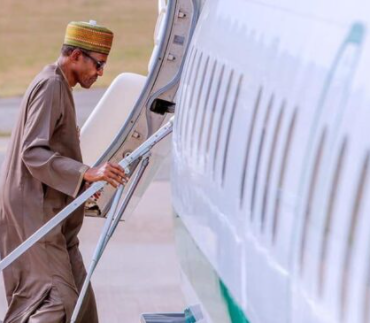 The Presidency has announced that President Muhammadu Buhari would be embarking on a condolence visit to the new President of the United Arab Emirates, Mohamed Al Nahyan. A statement signed by his Senior Special Assistant on Media and Publicity, Garba Shehu, the visit is to commiserate with the new President on the passing of the former president and Ruler of Abu Dhabi. The statement revealed that the visit will renew […]