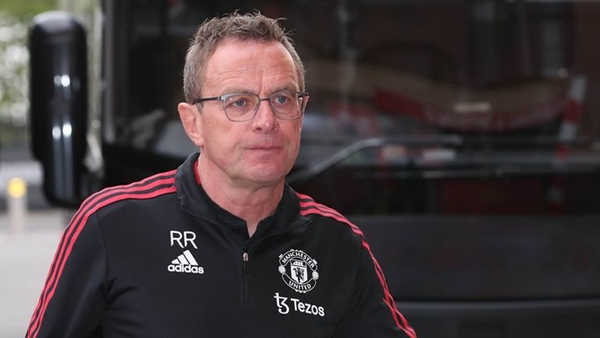 Rangnick will still take on his consultancy role with United as planned at the end of this season.

He signed a two-year deal with Austria and will join up with them after the Premier League season ends in May. 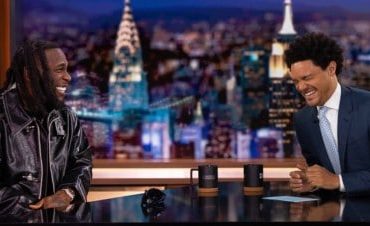 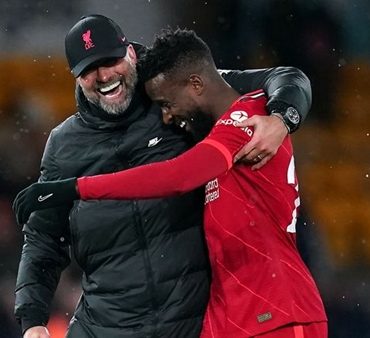 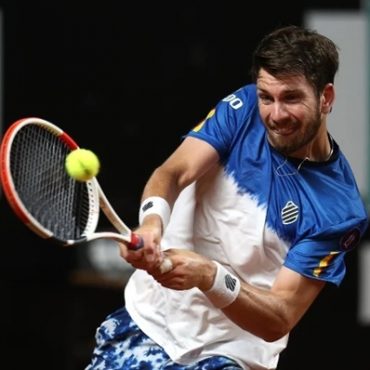