Burna boy confirmed that his album will be released on the 2nd of July 2022. 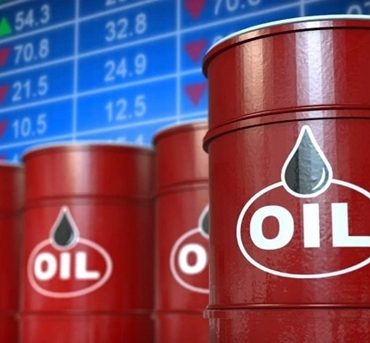