NLC to embark on industrial Action 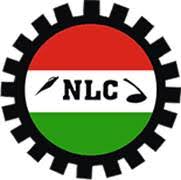 The Nigeria Labor Congress, NLC says it will embark on industrial action if the Federal Government implements a proposed hike in electricity tariffs.

NLC President, Ayuba Wabba handed down the notice in reaction to speculations that 11 power distribution companies had received approval to slightly increase electricity tariffs with effect from September 1.

Wabba reminded the Minister of Labor and Employment, Chris Ngige of the agreement reached between the Federal Government and Organized Labor Committee on Electricity Tariff on September 28, 2020. 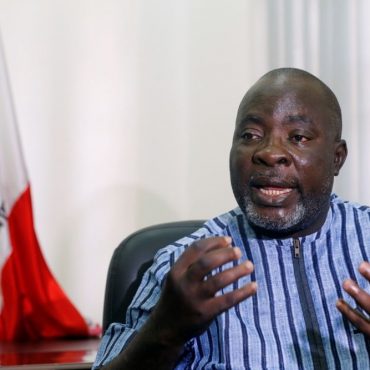 The People’s Democratic Party, PDP says it has extended the closing date for the sale of nomination forms for its forthcoming ward, local government and state congresses to September 9, 2021. This was disclosed in a statement signed by the Party’s National Publicity Secretary, Kola Ologbondiyan on Wednesday in Abuja. The statement noted that the extension from the earlier scheduled closing date of August 27 to September 9 was sequel […] 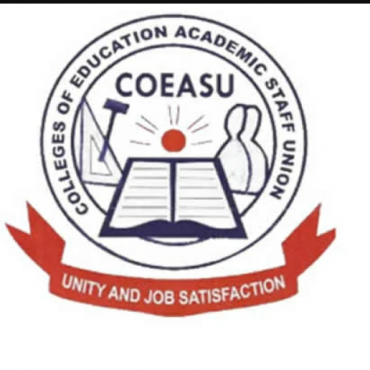 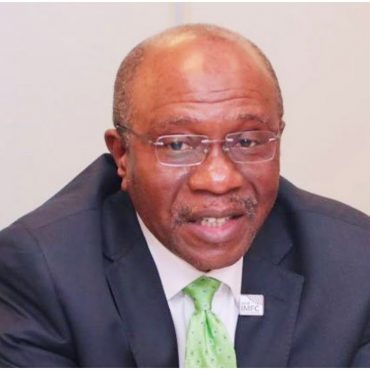