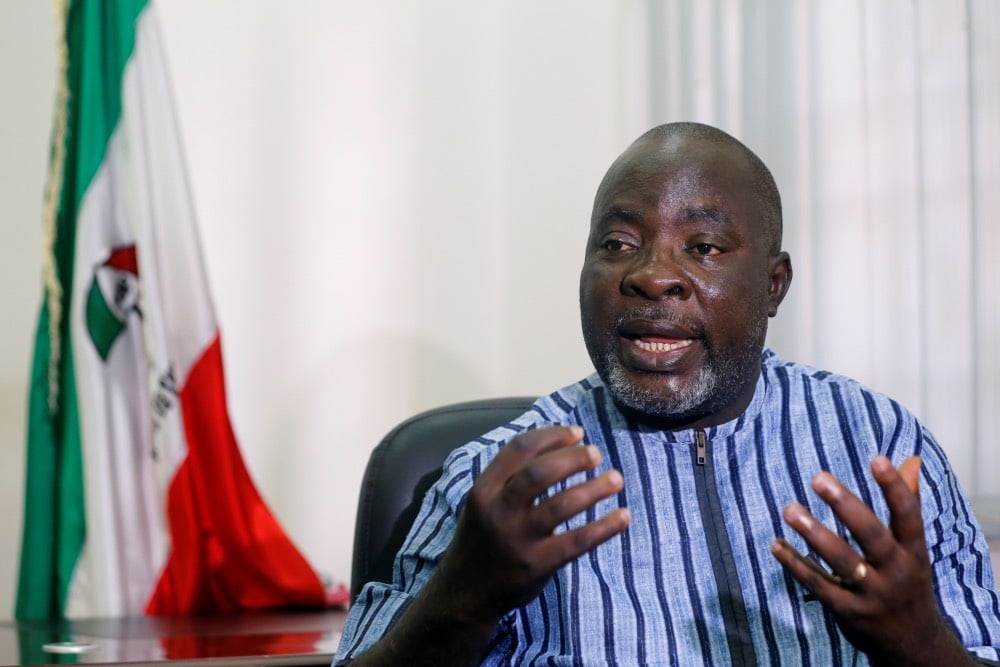 The People’s Democratic Party, PDP says it has extended the closing date for the sale of nomination forms for its forthcoming ward, local government and state congresses to September 9, 2021.

This was disclosed in a statement signed by the Party’s National Publicity Secretary, Kola Ologbondiyan on Wednesday in Abuja.

The statement noted that the extension from the earlier scheduled closing date of August 27 to September 9 was sequel to enquiries from members and supporters of the party.

It urged critical stakeholders and all members of the party to be guided accordingly in that regard. 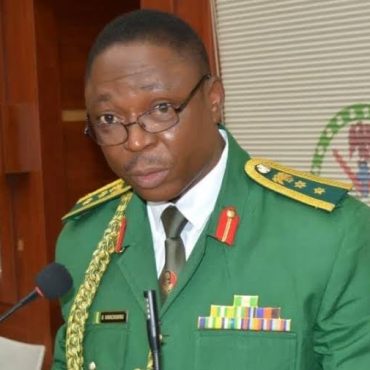 The Nigerian Army has denied placing adverts for recruitment into the 44 Nigerian Army Reference Hospital Kaduna. The Director Army Public Relations, Onyema Nwachukwu in a statement on Wednesday, distanced the Nigerian Army from the fake recruitment exercise. The statement revealed that the advert which has been in circulation on social media platforms is the handy work of some fraudulent online merchants, whose stock in trade is to defraud unsuspecting […]