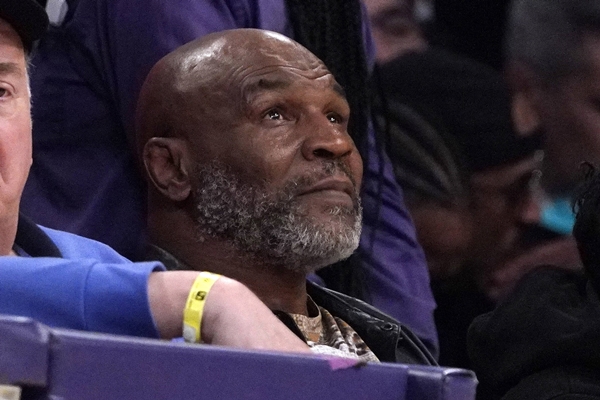 A woman in New York has accused former boxing champion Mike Tyson, of raping her in the early 1990s.

According to court filings, the woman, who asked the court to remain anonymous, filed her complaint under a temporary New York law allowing victims of sexual assault to seek civil damages regardless of the statute of limitations.

In a short affidavit, the plaintiff stated that she met the boxer at a nightclub in the early 1990s, and then followed him into his limousine, where he allegedly assaulted her before raping her.

The World Health Organization, WHO, has called on countries to prevent, and respond to incidents of substandard and falsified medical products. WHO revealed that over the past four months, countries have reported several incidents of over-the-counter cough syrups for children with confirmed or suspected contamination with high levels of diethylene glycol and ethylene glycol. The contaminants are toxic chemicals used as industrial solvents and antifreeze agents that can be fatal […]