The Federal Government evacuated at least 6,221 stranded Nigerians in 2022.

This is according to data released by the Nigerians in the Diaspora Commission, NIDCOM.

It added that the Federal Government evacuated 2,090 stranded Nigerians, mostly students, within March and May, who fled to Hungary, Poland, Romania, and Slovakia during the Ukraine crisis with Russia. 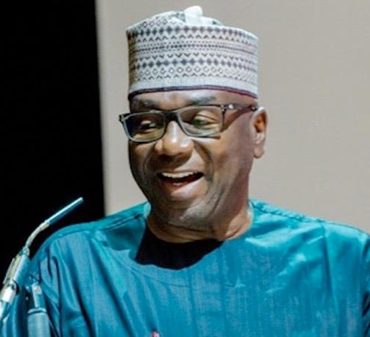 Kwara State Government has declared work-free day for civil servants to collect their Permanent Voter Cards. A statement signed by the state Head of Service, Susan Oluwole, revealed that the Governor declared Wednesday, January 25, 2023, as a work-free day for the state civil servants. The statement advised those that were yet to collect their PVCs to seize the opportunity of the public holiday to do so. It urged those […]