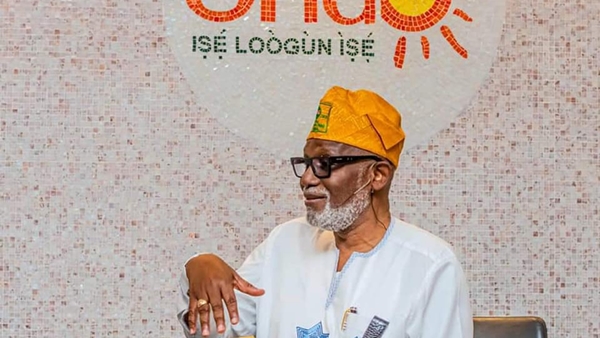 Ondo State Government has announced the extension of the maternity leave period for its female workers.

The state Head of Service, Kayode Ogundele, who disclosed this while receiving members of the Federation of Women Lawyers, stated that it has been extended from three months to six months.

Ogundele noted that the move was to build a society where children have all things required in terms of maternal care, which should be exclusive in the first six months. 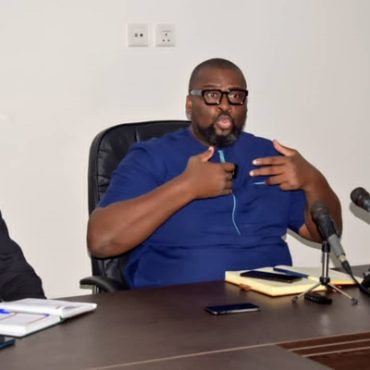 Edo State Government has confirmed the arrest of two village chiefs in connection to the January 7 attack at the Igueben train station. The state Commissioner for Communication and Orientation, Chris Nehikhare, made this known after the State Executive Council meeting in Benin, the state capital. Nehikhare revealed that seven other suspects are in custody, while the two remaining passengers in captivity have been rescued by security agents. The duo are staff of […]