New Zealand Prime Minister to Step Down in February 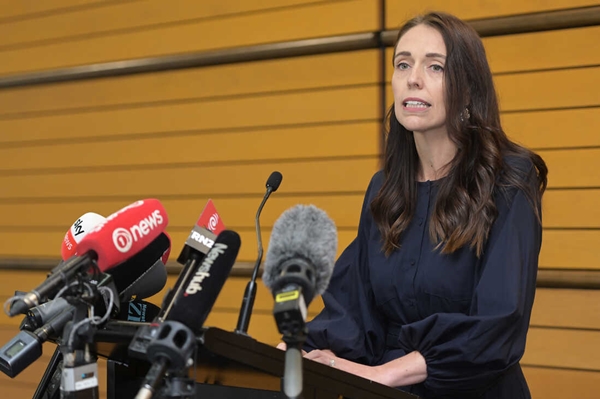 New Zealand’s Prime Minister, Jacinda Ardern has announced she will quit as next month.

Arden stated that she no longer has enough in the tank to lead.

She will step down as Labour Party leader no later than 7 February, and there will be a vote in the coming days to determine her replacement.

She became the youngest female head of government in the world when she was elected prime minister in 2017, aged 37. 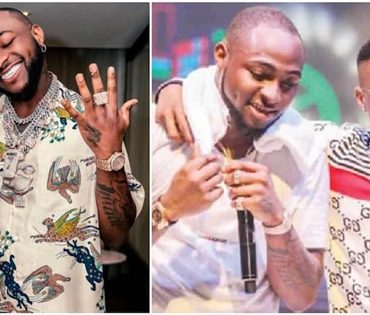 Wizkid has announced a joint tour with Davido. Wizkid made this known on his Instagram page on Wednesday. Recall that Wizkid postponed the release of his 5th album 'More Love, Less Ego' following the loss of Davido's son.