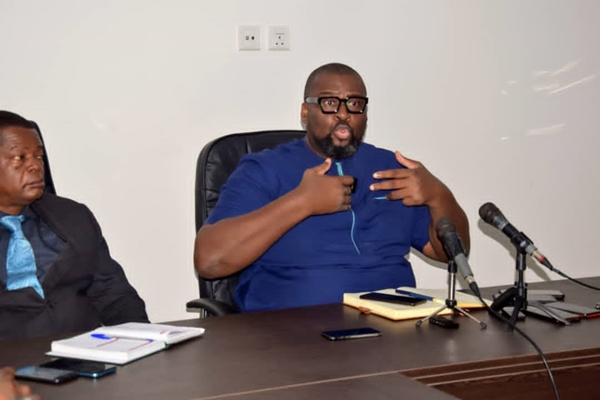 Edo State Government has called on international organizations to come to their aid over the outbreak of Lassa Fever.

The State Commissioner for Communication and Orientation, Chris Nehikhare, accused the Federal Government of abandoning the state despite multiple pleas for help.

Nehikhare decried the neglect by the Federal Government on the recent outbreak of Lassa Fever prevalent in about three local government areas.

The Commissioner revealed that the state government has reached out to the Federal Government severally all to no avail. 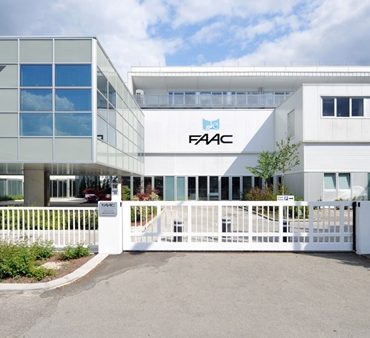 FAAC Distributes N990.189 billion to the three Tiers of Government

The Federation Account Allocation Committee, FAAC, has shared N990.189 billion to the three tiers of government for December 2022. Director, Information/Press, for Ministry of Finance, Budget and National Planning, Phil Abiamuwe-Mowete, disclosed this to newsmen. According to Abiamuwe-Mowete, the Federal Government received N375.306billion, States and the FCT received N299.557billion, while the 774 Local Government Councils got N221.807billion. He added that the FAAC breakdown indicates Gross Revenue available from VAT for […] 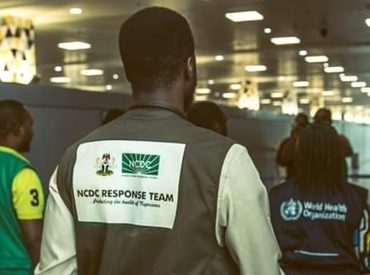 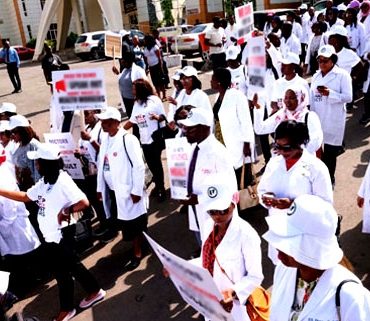