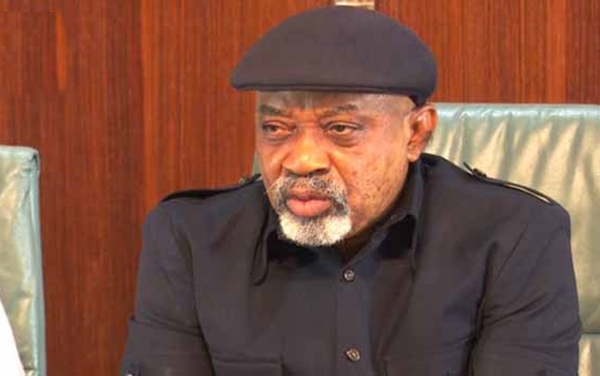 The Federal Government has announced plans to introduce a labor statistics system.

Minister of Labour and Employment, Chris Ngige, revealed that the move was part of government’s effort to tackle the high rate of unemployment in the country.

Ngige noted that with the system Nigerians in Diaspora, who want to return home can look at the labor statistics to know where vacancies exist. The Nigeria Governors’ Forum has invited the Governor of the Central Bank of Nigeria, CBN, Godwin Emefiele, to a meeting over the timeline to fade out old notes. A statement issued by the Forum’s Head of Media and Public Affairs, Abdulrazaque Bello-Barkindo, stated that the discussions will foster participation and dialogue between various stakeholders. The statement noted that the agenda of the meeting will dwell significantly on the recent redesigning of the […]