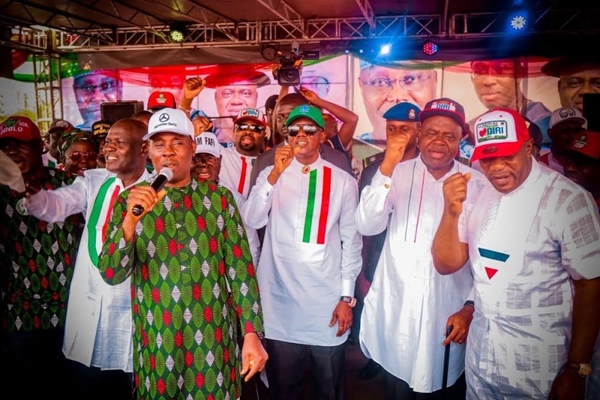 Bayelsa State Governor Douye Diri has pleaded with aggrieved members of the People’s Democratic Party in court over the outcomes of the party primaries to sheath their swords.

Diri, made the plea at the Bayelsa Central campaign flag-off held in Yenagoa, the state capital.

He implored the aggrieved members to use internal mechanisms in the party to resolve disputes.

The Governor harped on the need for members to sink their differences and unite the party to make it formidable ahead of the elections. 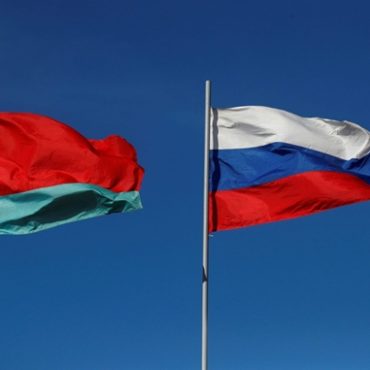 Russian and Belarusian flags have been banned from the Australian Open tennis tournament after a courtside incident. Spectators were initially permitted to bring the flags into Melbourne Park on the condition they did not cause disruption. But the organizers reversed that decision after fans displayed a Russian flag during a match between Ukraine's Kateryna Baindl and Russian Kamilla Rakhimova.