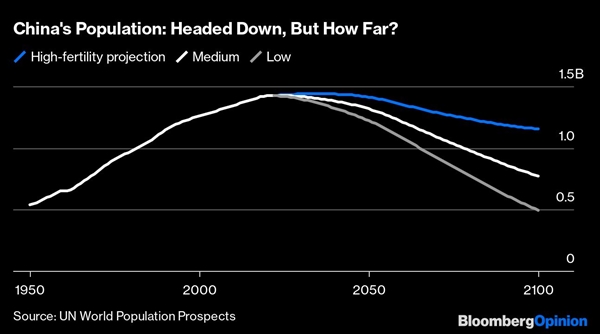 China’s population has fallen for the first time in 60 years, with the national birth rate hitting a record low – 6.77 births per 1,000 people.

The country’s birth rate has been declining for years, prompting a slew of policies to slow the trend.

But seven years after scrapping the one-child policy, it has entered what one official described as an era of negative population growth. 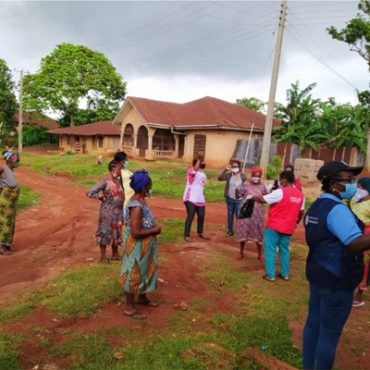 Edo State Government has stepped up campaign to curb the spread of Lassa fever in the state. The state Commissioner for Health, Obehi Akoria, noted that the campaign was aimed at forestalling further spread of the virus to other parts of the state. Akoria stated that Edo North and Edo Central Senatorial Districts account for over 95 per cent of the 40 confirmed cases in the state. The commissioner called […]