At least 10 people were killed and dozens wounded in a bomb attack during a church service in the eastern Democratic Republic of the Congo.

According to Army spokesman, Anthony Mualushay, said both tolls were provisional, he added.

Mualushay revealed that the attack was likely carried out by the Allied Democratic Forces, a Ugandan armed group that has pledged allegiance to ISIL.

ISIL group claimed responsibility for the attack, the ADF, which began as an uprising in Uganda but has been based in the DRC since the late 1990s. 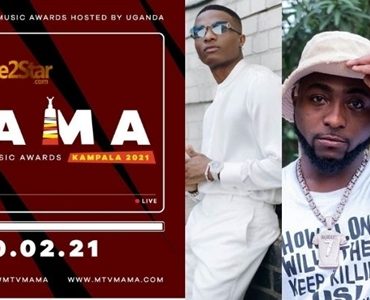