The Federal Government has directed that the Second Niger Bridge would be closed for public use with effect from Sunday, January 15.

Minister of Works and Housing, Babatunde Fashola, explained that the closure will ensure the continuation of work on the completion of the access roads to the bridge.

The Minister appealed to motorists and members of the public, noting that the action is aimed at completing ongoing projects.

The barricades were removed at all construction sites on December 15, 2022, for ease of movement to reduce travel time during the Christmas season. 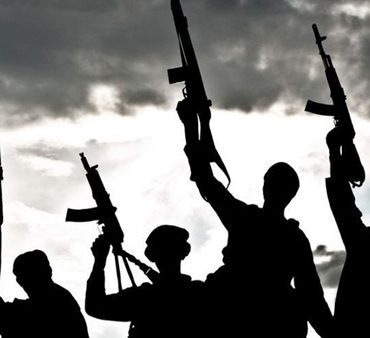 Reports say gunmen killed four persons in Eziani community, in Ihiala Local Government Area of Anambra State. The spokesman of the State Police Command, Tochukwu Ikenga, confirmed the attack in a statement. According to the statement, the gunmen were said to have stormed the community started shooting into the air, killing the victims comprising three males and a pregnant female. It added that the police authorities have launched an investigation […]