Cristiano Ronaldo’s new club Al Nassr says his contract does not include any commitment to back a Saudi Arabia bid to host the 2030 World Cup.

According to the club, his deal does not entail commitments to any World Cup bids.

Saudi Arabia is reportedly considering a joint bid to host the 2030 World Cup with Greece and Egypt. 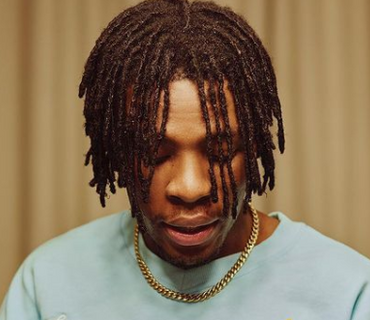 Joeboy to Release his Sophomore Album

Nigerian singer Joeboy has revealed that he will be releasing his sophomore album in the first quarter of 2023. The singer revealed that up-and-coming artist Kemena, Award-winning DJ and Producer Diplo, and Afrobeats maestro Tekno are some of the guest artists on the album. In 2020, Joeboy released his debut album 'Somewhere between Beauty and Magic' which enjoyed critical acclaim.