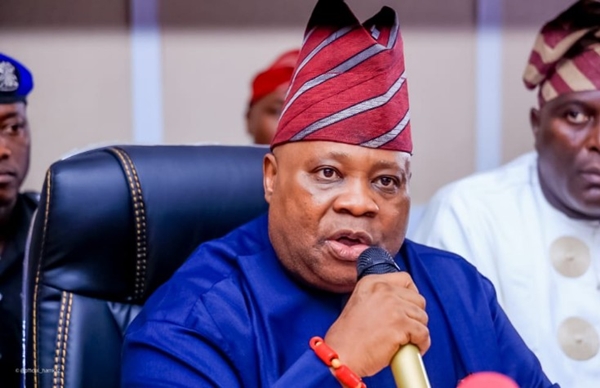 Osun State Governor Ademola Adeleke has announced a new transport management system which has the objectives of securing the motor parks, creating jobs and increasing the state’s internally generated revenue.

Adeleke announced this in a statement signed by his spokesperson, Olawale Rasheed.

The statement described the new transport management model as a fulfillment of his earlier promise to sanitize the current park system.

It affirmed that with the system in place, insecurity, destruction of properties and killings experienced by commuters as a result of rival union groups attacking each other will be eradicated.

Nigerian singer, Kizz Daniel’s newly released single ‘Rich Till I die’ has hit 1.7 million views on YouTube in just three days after its release. The song was produced by Reward Beatz and co-produced by Blaise Beatz, with the visuals brought to life by ace music video director, TG Omori. The musical cocktail has Daniel in a mood of thanksgiving, which is obvious in the lyrics that are spiced with […]