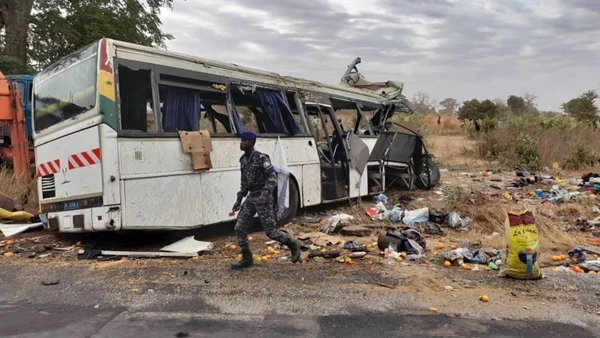 At least 40 people have been killed and 87 injured after two buses collided near Kaffrine in central Senegal.
The accident took place on the Number 1 national road on Sunday.

The fire brigade revealed that the bus, with a 60-seat capacity, was heading to Rosso near the border with Mauritania, adding that the number of people onboard was unknown. 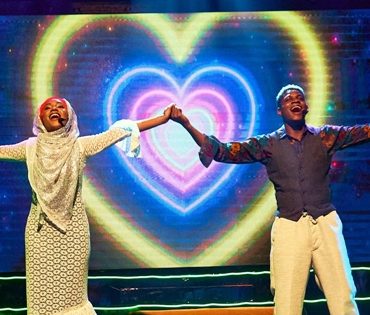 Otedola Makes her Stage Debut in ‘Motherland the Muscial’

Actress and media personality Temi Otedola has made her stage debut in 'Motherland the Muscial.' In the stage play, Otedola acts and sings as ‘Young Hassana', a Fulani girl who must navigate forbidden love amidst the political and social turmoil of 1957 Nigeria. Directed and produced by Nigeria’s ‘Queen of Theatre’ Bolanle Peters; the play was a perfect blend of costuming and storytelling.