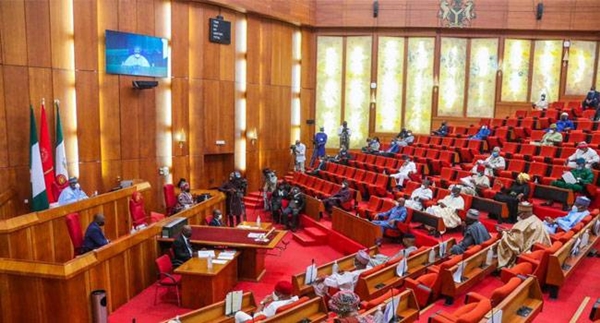 The Senate has postponed the passage of the 2023 budget.

Senate President Ahmad Lawan, who announced the postponement during plenary, said the budget will be passed on Wednesday, December 28th, 2022.

Lawan noted that the Senate is postponing the budget passage because of some challenges in receiving the report on the 2023 budget from the appropriations committee.

The Senate President added that the Senate Appropriations Committee kick started a process of cleaning up the 2023 budget first and they engaged the executive in the cleanup exercise. 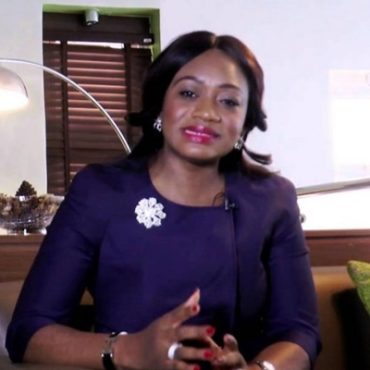 The Central Bank of Nigeria, CBN, has said the new cash withdrawal limits policy was approved without political consideration. CBN’s Deputy Governor, Financial Systems Stability, Aisha Ahmed, explained that the CBN is an independent body that takes well-thought-out decisions. Ahmed noted that 94 percent of all cash transactions in the country fall within the initial N100,000 while 82 percent of corporate transactions are below the N5 million threshold. The Deputy […]