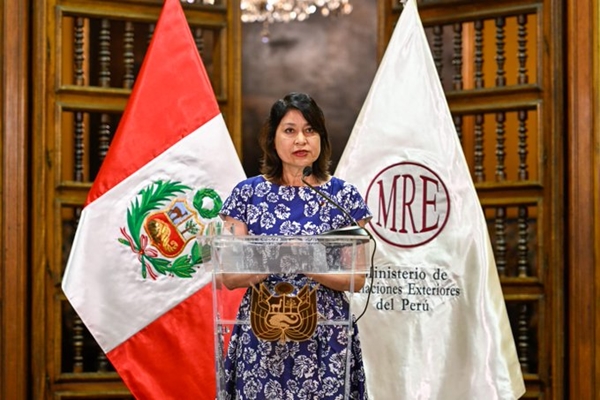 Peru has declared Mexico’s ambassador to Lima a persona non grata and ordered him to leave the country in 72 hours.

The country’s foreign minister announced that the abrupt order came after Mexican ambassador, Pablo Monroy, revealed that his country had granted asylum to the family of former president Pedro Castillo.

The Minister noted that the ejection of Monroy was due to repeated statements from the highest authorities of that country regarding the political situation in Peru. 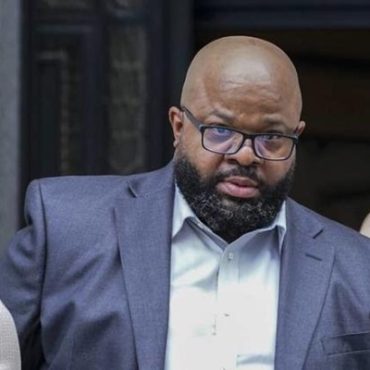 Russell Sentence to one Year Imprisonment for Shooting Threat

R. Kelly’s former manager, Donnell Russell, has been sentenced to one year in prison for calling in a shooting threat at a New York theater in 2018 to stop screening a docuseries "Surviving R. Kelly". U.S. District Judge, Paul Gardephe, described Russell as someone who took part in serious criminal conduct in a misguided attempt to protect someone who was a prolific abuser. In the false alarm phone call, the […]