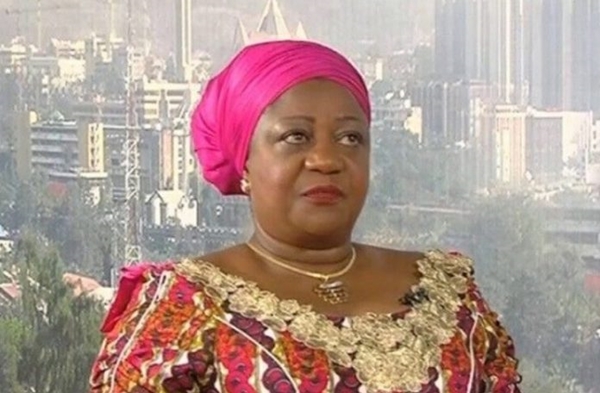 The Senate has confirmed the appointment of Lauretta Onochie, as the substantive Chairman of the Niger Delta Development Commission Board.

At plenary on Tuesday, the Senate confirmed 12 others except two who did not attend the screening conducted last Friday at the National Assembly complex.

President Muhammadu Buhari had asked the Senate to confirm the appointment of his Special Assistant on New Media, Onochie as the substantive chairman of the Board of the Niger Delta Development Commission.

Buhari also named 14 others in the letter as Managing Director, Executive Directors, and members of the Board. 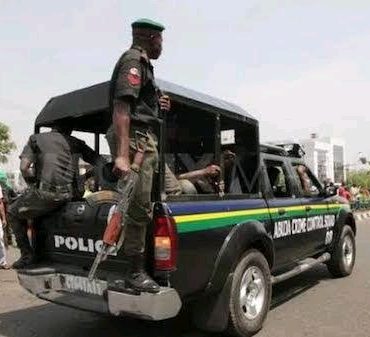 Osun State Police Command has banned street carnivals over fears that miscreants may hijack them to cause mayhem. A statement issued by the Command’s Public Relations Officer, Opalola Yemisi, noted that the ban became necessary following an intelligence report that miscreants have planned to cause mayhem. The statement warned youths in the state to desist from any activity that could jeopardize peace in the state. It stated that anyone caught […]