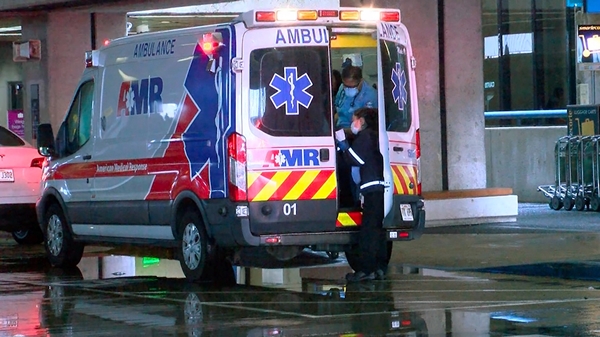 At least 36 people have been injured, after a Hawaiian Airlines flight from Phoenix to Honolulu was hit by severe turbulence.

Reports say the incident happened shortly before the aircraft, carrying 278 passengers and 10crew, came in to land.

Twenty people were taken to local hospitals with injuries ranging from lacerations, bruising and loss of consciousness to head injuries.

The airline said it was conducting a thorough investigation of the plane an Airbus A330 before it returns to service. 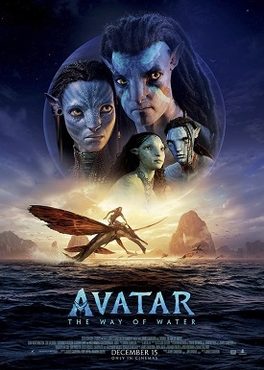 James Cameron's Avatar ‘The Way of Water’ closed out its opening weekend with a total of $134 million. According to reports, the sequel experienced only a -16% decline from Friday to Saturday, earning 31% of its total from traditional 3D screens. ‘The Way of Water’ grossed $16.5 million from 407 IMAX screens in North America to earn an average of over $40,000 USD per screen, while the global IMAX total from 1,543 […]