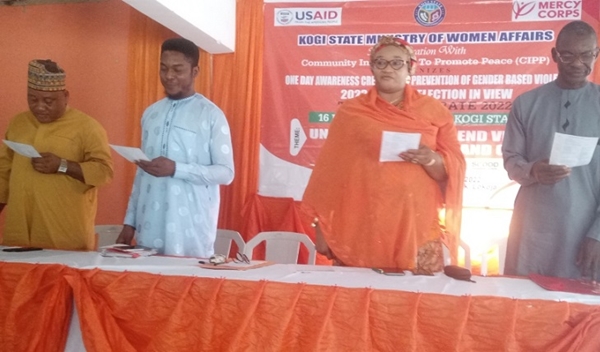 Kogi State Government has reinstated its commitment to eradicating all forms of Gender-Based Violence.

The State Commissioner for Women Affairs and Social Development, Fatima Kabir-Buba disclosed this at a one-day Awareness Creation on Prevention of Gender-Based Violence, in Lokoja, the state capital.

Kabir-Buba noted that the Violence against Persons Prohibition Act signed into law by the Governor, criminalizes domestic, political violence and other forms of violence by state actors.

The Commissioner appealed to stakeholders to embark on awareness campaigns across communities. 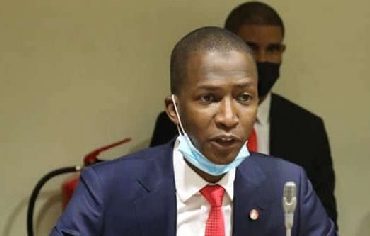 The Economic and Financial Crimes Commission, EFCC, has recovered at least N30 billion out of the N109 billion allegedly embezzled by the suspended Accountant-General of the Federation, Idris Ahmed. Chairman of the Commission, Abdulrasheed Bawa, disclosed this at the Ministerial Media Briefing at the Presidential Villa, Abuja on Thursday. Bawa stated that over 3,615 convictions were recorded within the period, noting that the administration is serious about its anti-corruption programme. […]