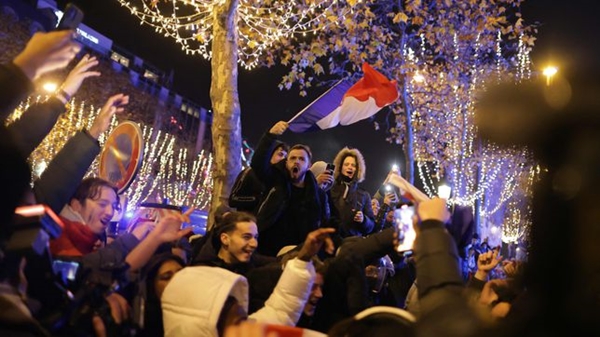 France has sealed a place in Sunday’s World Cup final against Argentina.

The first African side to reach a World Cup semi-final refused to buckle despite suffering the early blows of losing key defender Nayef Aguerd to injury.

France, however, are in another World Cup final and Deschamps, who captained them when they claimed the crown on home soil in 1998, now has the chance to make history by winning the tournament twice as a coach. 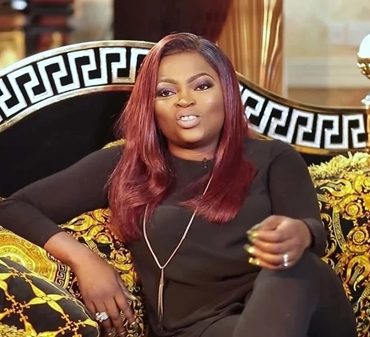 Akindele Disclose Plans to Step Away from Nollywood

Filmmaker Funke Akindele has disclosed plans to step away from Nollywood to focus on her political career. In an interview, Akindele stated that her most recent film, 'Battle on Buka Street', is her final project before delving fully into politics. The actress, who is running to become the next deputy governor of Lagos State, claimed that she would still be present in the background to guide and monitor the newcomers.