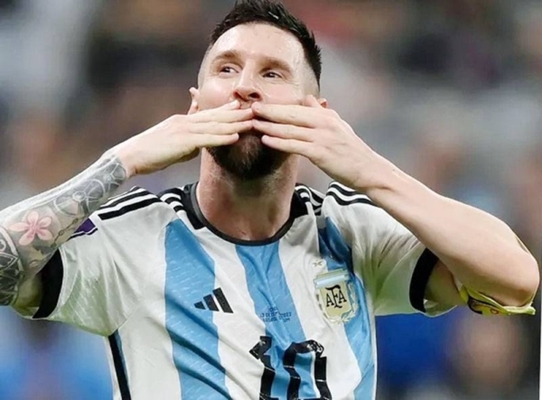 Argentina captain Lionel Messi has revealed that Sunday’s final will be the last World Cup game of his career.

Messi scored his fifth goal of Qatar 2022 and helped set up two others in Tuesday’s 3-0 semi-final win over Croatia. 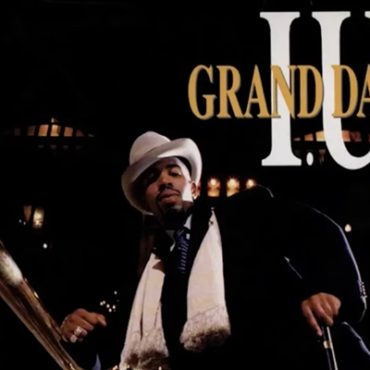 Hip-hop star, Grand Daddy I.U, who made a name for himself in the 90s, has died at the age of 54. The rapper was most known for his debut album Smooth Assassin, which he released under Biz Markie's label Cold Chillin' Records. The artist's official cause of death has not yet been revealed.