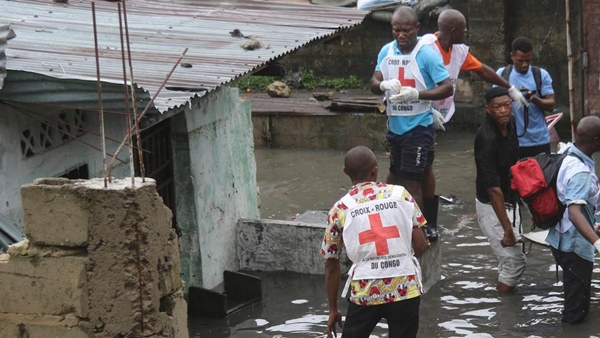 At least 120 people have been killed and dozens injured in widespread floods and landslides in the Democratic Republic of the Congo’s capital, Kinshasa.

Health minister Jean-Jacques Mbanda, revealed that the ministry had counted 141 dead, adding that the number needed to be cross-checked with other departments.

According to the prime minister’s office the road could be closed for as long as four days.

The death toll was compiled by the General Management of Migration, a part of the interior ministry, and might rise further. 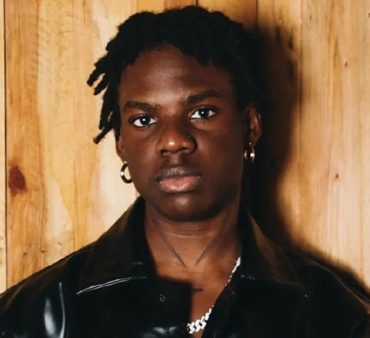 Nigerian Singer, Rema’s 'Calm Down' remix has become the most streamed Afrobeats song of 2022. Rema has enjoyed year-round success with his hit single 'Calm Down' off his debut album 'Raves & Roses'. The remix gave Rema his first Billboard Hot 100 entry while also dominating the US Afrobeats chart.