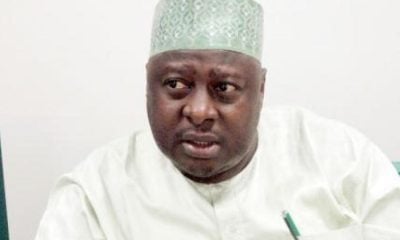 The Nigeria Broadcasting Corporation, NBC, has expressed concerns over the proliferation of Broadcast Media.

Head of Broadcast Media Organizations, Civil Societies and Journalists, Adamu Salisu, made this known during a Peace Committee meeting in Kano state.

Salisu revealed that today in Nigeria there are 439 Radio stations and 339 TV Stations.

The NBC Officer noted that Broadcast media and media platforms are key to the success of the 2023 general election, which makes it imperative for them to play their role, looking at the interest of the nation. 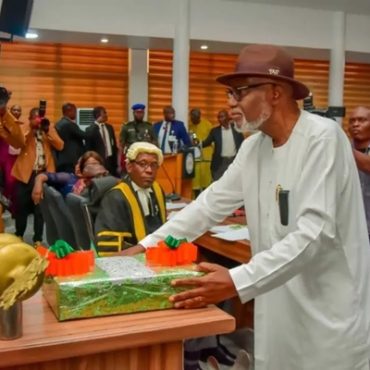 Ondo State governor Rotimi Akeredolu, has submitted a N272.736 billion budget proposal for 2023 to the state House of Assembly. Akeredolu presented the budget, dubbed “Budget of Shared Prosperity,” during a plenary session on Monday. According to Akeredolu, N129.224 billion was budgeted for recurrent expenditure while N143.511 billion was set aside for capital expenditures. The Governor stated that the 2023 budget was created using input from Town Hall meetings held with […]