Neymar to Play Against South Korea 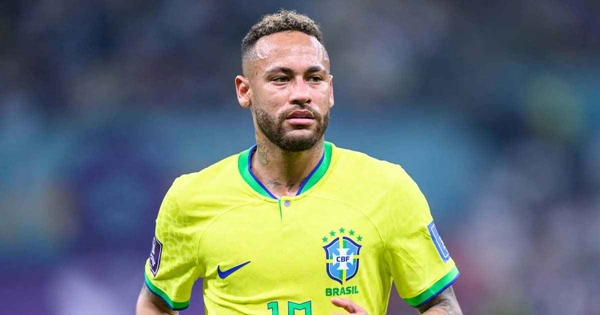 Brazil Star Neymar is back on the field as the five-time champions are set to enter their first knockout match of the 2022 World Cup in Qatar.

Neymar, and the Brazil team, are expected to play against South Korea at 10pm at Stadium 974.

Brazil coach Tite said he would start with the striker if he was fit to play.

Neymar, missed the final two group stage matches against Switzerland and Cameroon after he sustained ligament damage during the opening match against Serbia, which Brazil won 2-0. 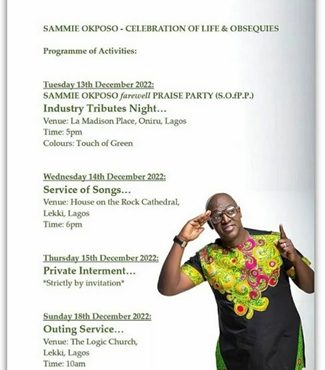 The family of veteran gospel singer, Sammie Okposo, has announced date for his obituary. According to the funeral arrangements, Okposo who died in his sleep on November 25, will be buried on December 15. Th Singer died at the age of 51 years old.