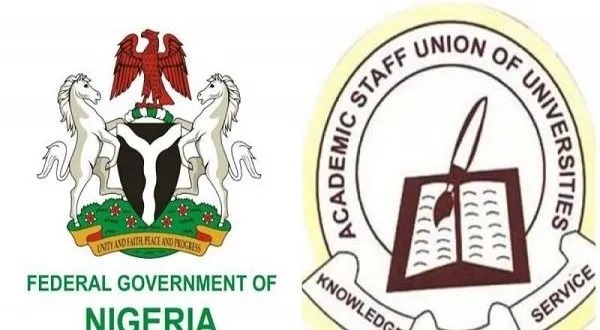 The Academic Staff Union of Universities Federal University of Technology Owerri has urged the Federal Government to release the seven months’ unpaid salaries of its members.

The Union’s Chairman,Chinedu Ihejirika, made this known  in a statement signed with its secretary,  Etienne Chinakwe in Owerri and made available to newsmen on Thursday.

According to statement, the fate of any nation lies with her intellectuals, hence the need to preserve the future of the nation by paying prompt attention to the Union’s demands.

It urged the government to stop the weaponization of hunger to whip Academics into submission and pay their withheld salaries. 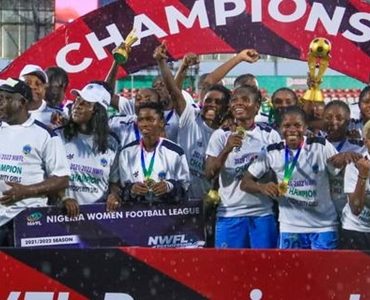 Bayelsa Queens began their Nigeria Women Football League title defense with a 2-0 win over rivals, Rivers Angels, on match day one of the 2022/23 season. Two second half goals from Juliet Sunday and Mary Aderemi did the job for the Girls. Bayelsa Queens edged Rivers Angels and other contenders to the NWFL title last season, picking the ticket to represent the country at the second edition of the CAF Women’s […]