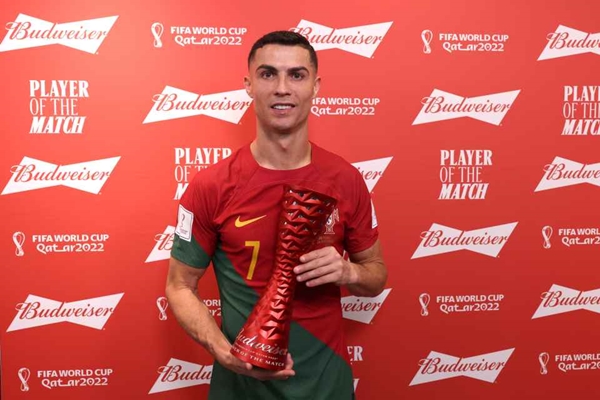 According to reports, Ronaldo is said to have sensationally agreed to a two-and-a-half year deal with Al Nassr, that will see him play until the age of 40.

He has been the talk of the news in the past weeks after his explosive interview hit the internet early in November. 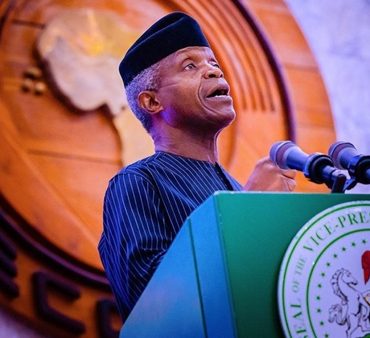 Vice President Yemi Osinbajo will today declare the 21st National Sports Festival open at the Stephen Keshi Stadium in Asaba, the Delta State capital. According to the programme of the Local Organizing Committee the Games, tagged Delta 2022, will produce its first medal in the cycling event, while other events begin on Thursday, The opening ceremony will witness a mixture of entertainment and cultural display, with Harry Song one of the […]