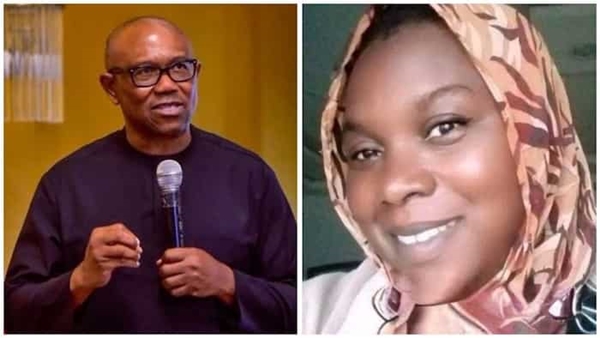 The Labour Party presidential candidate, Peter Obi, has expressed shock over the death of the party’s Kaduna women leader, Victoria Chintex, who was murdered by some yet-to-be-identified gunmen on Tuesday.

Obi while expressing his condolence asserted that the killing of the woman and many other innocent Nigerians is the reason why he will prioritise war against insecurity as his first task in office if he emerges the president in the forthcoming 2023 general elections.

Labour Party in the southern Kaduna senatorial zone, in a statement by its publicity secretary, Edward Buju, also condemned in strong terms the brutal assassination of the Women Leader. 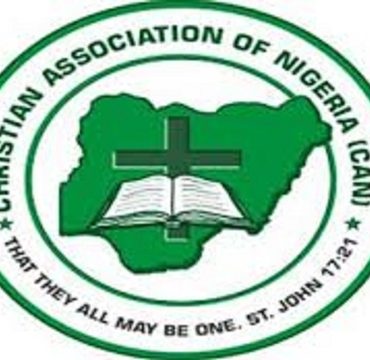 The Christian Association of Nigeria, CAN, Ekiti State chapter has called on the State government to investigate and shut any petrol station hoarding and increasing the price of the product. State Chairman of CAN, Adeyinka Aribasoye, who made the plea in Ado Ekiti when he led a delegation of the Association on a visit to Governor Biodun Oyebanji, urged the government to direct the State task force to clampdown on […]