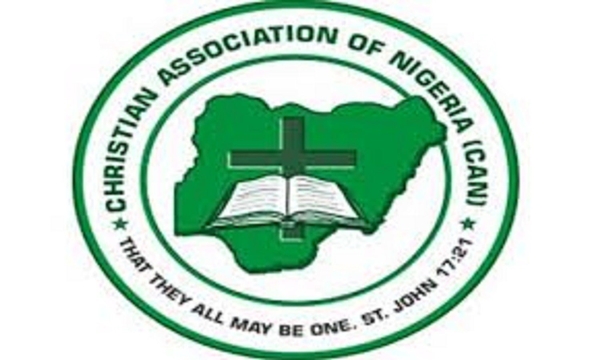 The Christian Association of Nigeria, CAN, Ekiti State chapter has called on the State government to investigate and shut any petrol station hoarding and increasing the price of the product.

State Chairman of CAN, Adeyinka Aribasoye, who made the plea in Ado Ekiti when he led a delegation of the Association on a visit to Governor Biodun Oyebanji, urged the government to direct the State task force to clampdown on erring stations.

He decried the activities of petrol dealers in the State who have now taken the advantage of the current scarcity to hike the price of the product at the detriment of consumers.

Aribasoye also called on the government to quickly address the poor state of roads and curb the spate of insecurity in some parts of the State. 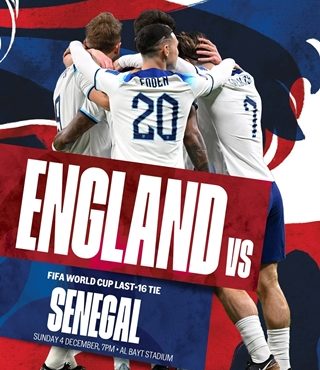 England Qualifies for Round of 16

Marcus Rashford inspired England to the victory required to top Group B. Wales needed to either beat England and hope Iran and USA ended in a draw or pursue the more unlikely outcome of running up a four-goal victory. England, who now face Senegal in the last 16 ensured neither scenario was ever a serious consideration.