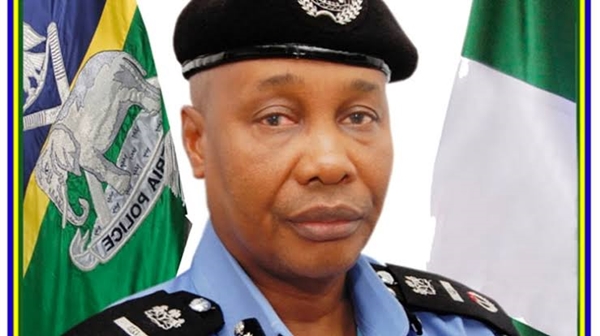 The Inspector-General of Police, Usman Baba has directed the Commissioner of Police in charge of the Force Legal Unit to proffer informed legal advice to him on the order of a the Federal High Court, Abuja which sentenced him to three months in prison for disobeying a court order.

The police boss made this known in a statement signed by Force Public Relations Officer, Olumuyiwa Adejobi hours after Justice Mobolaji Olajuwon issued the order that the IGP be committed to prison and detained in custody for a period of three months.

The order of the court followed a suit filed by a former police officer, Patrick Okoli who claimed he was unlawfully and compulsorily retired from the Nigeria Police Force in June 1992. 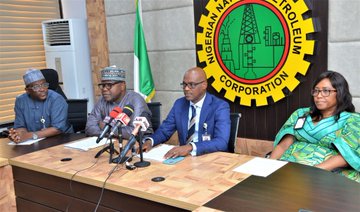 The Nigerian National Petroleum Company Limited NNPC has blamed the fuel queues in Lagos State and Abuja on some construction projects going on in the state. NNPC’s Executive Vice President, Downstream, Adeyemi Adetunju, gave the explanation while addressing newsmen in Abuja on Tuesday. Adetunji assured Nigerians that efforts are ongoing to ensure that normalcy returns as soon as possible.