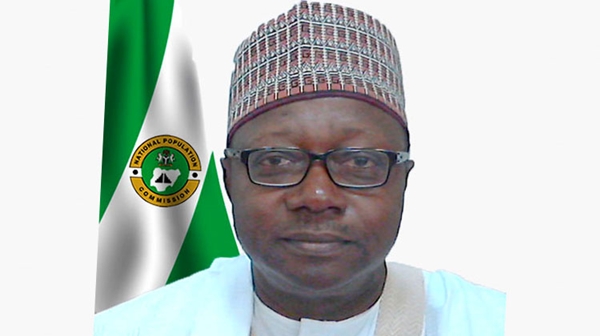 The National Population Commission has assured that the 2023 census would take place in all the local government areas in the country.

Chairman of the Commission, Nasir Kwarra, expressed confidence that insecurity could not hinder the commission from having a successful exercise.

Kwarra stated that in addition to having a partnership with security agencies, the commission will use locals in areas ravaged by insecurity.

The Chairman further revealed that in preparation for the 2023 census, the commission had introduced new technologies that would ensure the success of the exercise. 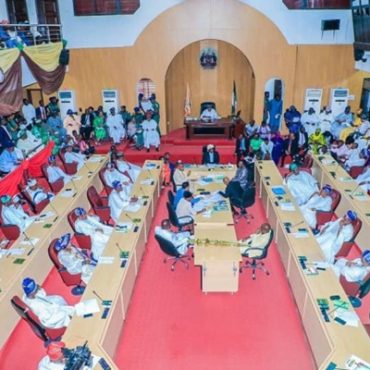 Osun State House of Assembly, has faulted the decision of the newly inaugurated governor, Ademola Adeleke, to rename the state from State of Osun to Osun State. A statement issued by the Chairman, House Committee on Media and Publicity, Moshood Akande, maintained that the state will continue to be described as the State of Osun and State of the Virtuous. The statement argued that the anthem, crest and flag of the […]