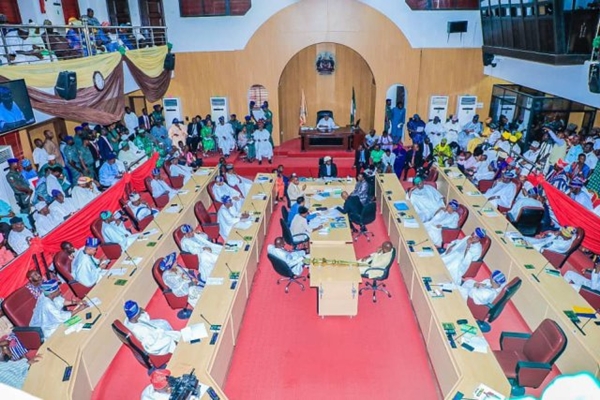 Osun State House of Assembly, has faulted the decision of the newly inaugurated governor, Ademola Adeleke, to rename the state from State of Osun to Osun State.

A statement issued by the Chairman, House Committee on Media and Publicity, Moshood Akande, maintained that the state will continue to be described as the State of Osun and State of the Virtuous.

The statement argued that the anthem, crest and flag of the state was an enactment of a law assented to on December 18, 2012, and no person can exact force to change it.

Recall that during his inauguration, Adeleke reversed the name of the state from “State of Osun” to “Osun State” and also reversed its appellation from “The State of the Virtues” to ‘The State of the Living Spring”. 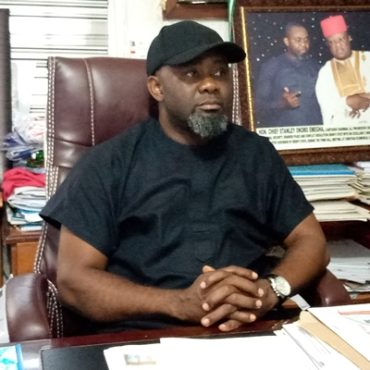 Ebonyi State government has promised to deploy adequate security officers to offices of the Independent National electoral commission, INEC, in the state. The security consultant to the State government, Stanley Emegha made the promise while speaking with newsmen in Abakaliki, the State capital. Emegha accused opposition parties of allegedly masterminding the setting ablaze of the INEC office located in Izzi LGA of the state. 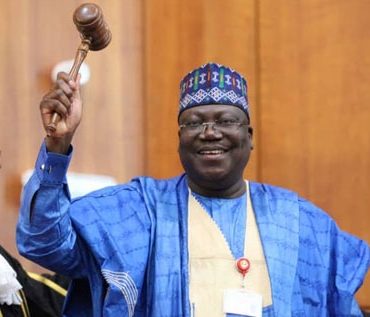