A Comoros court has sentenced ex-president, Ahmed Sambi, to life in prison for high treason.

A public prosecutor Ali Djounaid, said Sambi betrayed the mission entrusted to him by the Comorians.

He was sentenced by the State Security Court, a special judicial body whose rulings cannot be appealed.

The former leader, who led the tiny Indian Ocean nation between 2006 and 2011, enacted a law in 2008 allowing the sale of passports for high fees. 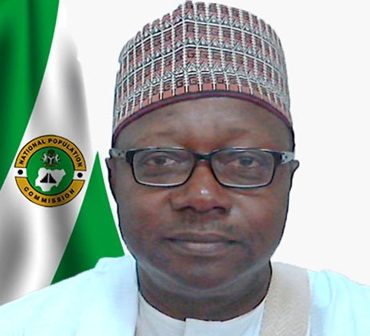 The National Population Commission has assured that the 2023 census would take place in all the local government areas in the country. Chairman of the Commission, Nasir Kwarra, expressed confidence that insecurity could not hinder the commission from having a successful exercise. Kwarra stated that in addition to having a partnership with security agencies, the commission will use locals in areas ravaged by insecurity. The Chairman further revealed that in preparation for […]