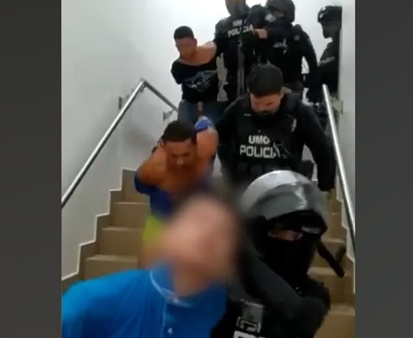 Ecuadorian Police has arrested seven gunmen who attacked a hospital in an attempt to kill a teen being treated there.

Officials say Gang members took nurses hostage and exchanged fire with police before they were detained, adding that all hostages were freed and no one was injured.

The 17-year-old target of the attack is thought to be a rival gang member who is in intensive care recovering from bullet wounds.

The gunmen held five staff member’s hostage for more than an hour. 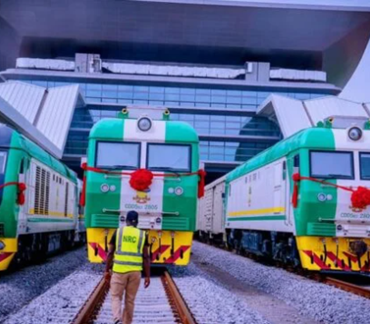