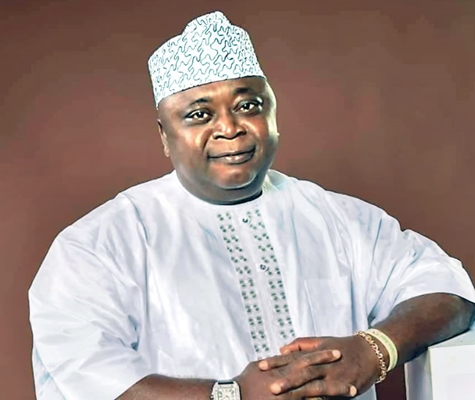 The Court of Appeal sitting in Ibadan, Oyo state capital has reinstated Ladi Adebutu as the governorship candidate of the Peoples Democratic Party in Ogun State.

In his ruling, the presiding Judge, Folasade Ojo, stated that only the National Working Committee of the party that has the power to nominate and conduct a primary election.

Justice Ojo maintained that any primary conducted without the approval of the party’s NWC is null and void.

The Judge directed the Independent National Electoral Commission to reinstate all PDP candidates. 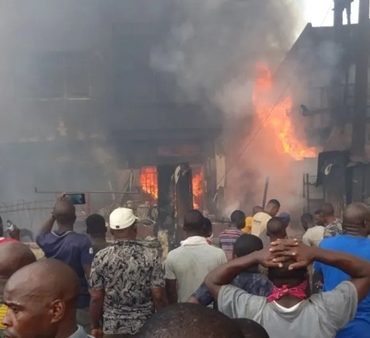 Reports say a fire outbreak has razed two blocks of shops at the Kano Street section of the Main Market in Onitsha, Anambra State. Confirming the incident, the Public Relations Officer of the State Police Command, Tochukwu Ikenga, assured that the situation was under control, noting that goods worth millions of naira has been affected. Ikenga revealed that preliminary information showed that the cause of the fire was as a […]