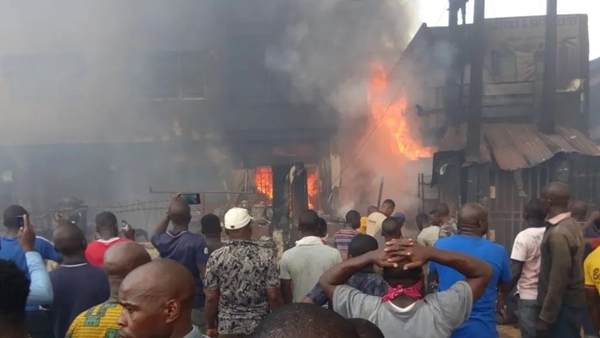 Reports say a fire outbreak has razed two blocks of shops at the Kano Street section of the Main Market in Onitsha, Anambra State.

Confirming the incident, the Public Relations Officer of the State Police Command, Tochukwu Ikenga, assured that the situation was under control, noting that goods worth millions of naira has been affected.

Ikenga revealed that preliminary information showed that the cause of the fire was as a result of electrical upsurge from a cosmetics store in the storey building.

The police spokesman advised the public to always turn off their appliances before leaving their homes or offices. 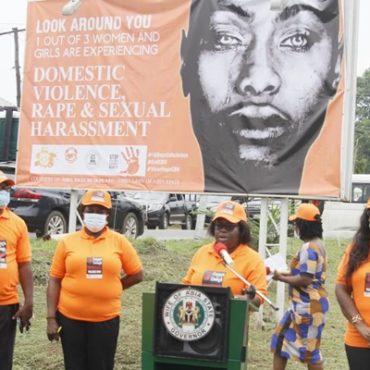 Ikpeazu Calls for Cohesion to Fight Gender Based Violence

Wife of Abia State Governor Nkechi Ikpeazu, has called for greater cohesion amongst institutions and individuals working in the human rights space to end gender-based violence in Nigeria. A statement issued by her Chief Press Secretary, Chika Ojiegbe, stressed that Nigeria has a long way to go in ending gender-based violence. The statement harped on the need for every individual to commit to transformative actions that will end GBV. It […] 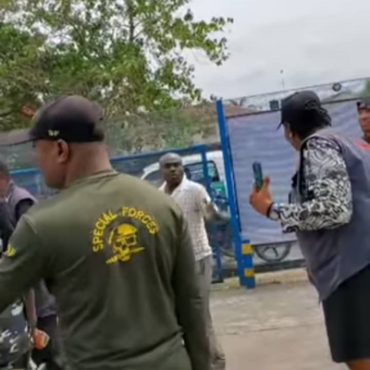 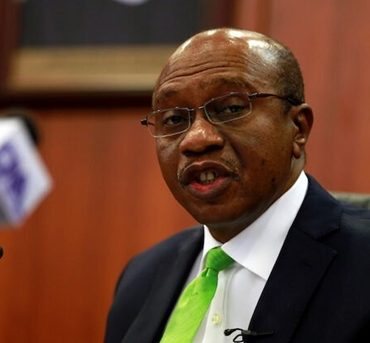