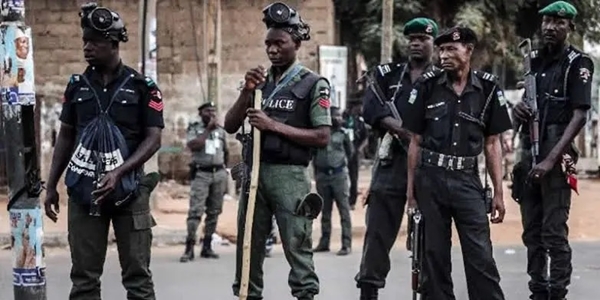 Akwa Ibom State government has promised to beef up security at the waterways of Issiet Ekim and Adadia communities of the Uruan local council area of the state.

This was disclosed by the Deputy Governor, Moses Ekpo, during an on-the-spot assessment of the lingering crises between sea pirates and the communities.

He announced that a full-force team would be deployed to patrol the communities, which would further curtail the security threat.

He urged the people to avail security operatives of information. 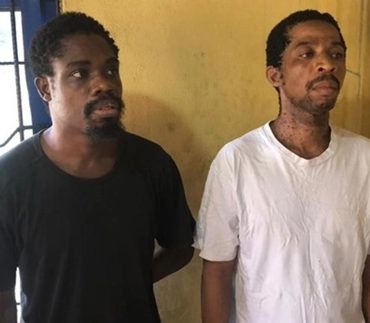 Two inmates who escaped from the Custodial Centre, during an attack on the facility by gunmen in April 2021, in Owerri Imo state, have been rearrested. Confirming the arrest, Commander of the Intelligence Response Team, IRT, Olatunji Disu, revealed that the suspects were re arrested in Port Harcourt, Rivers State, by Officers of IRT. The statement noted that the two escapees were arrested for allegedly masterminding the kidnapping of a […]