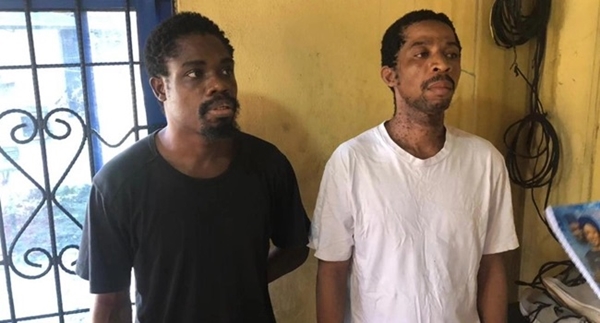 Two inmates who escaped from the Custodial Centre, during an attack on the facility by gunmen in April 2021, in Owerri Imo state, have been rearrested.

Confirming the arrest, Commander of the Intelligence Response Team, IRT, Olatunji Disu, revealed that the suspects were re arrested in Port Harcourt, Rivers State, by Officers of IRT.

The statement noted that the two escapees were arrested for allegedly masterminding the kidnapping of a female lawyer after their escape from the prison.

It added that before escaping, the suspects had spent eleven years in the Correctional Facility for offences which include kidnapping, robbery and car snatching. 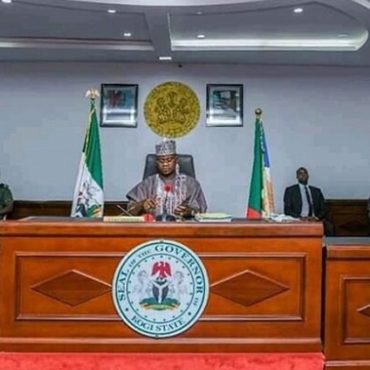 Kogi State government has approved 65 years as the new retirement age for teachers in public primary and secondary schools. The State Commissioner for Information, Kingsley Fanwo, said the approval arrived at the weekly executive council meeting. Fanwo stated that the domestication of the 65years retirement age has put the state teachers at par with their counterparts at the federal level. This is at variance with the 60 years retirement […] 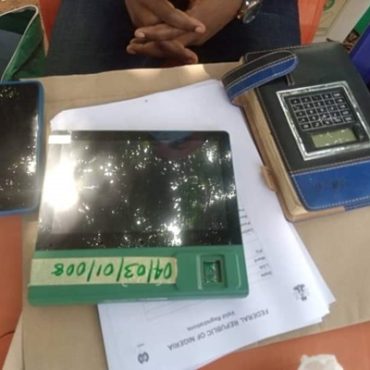 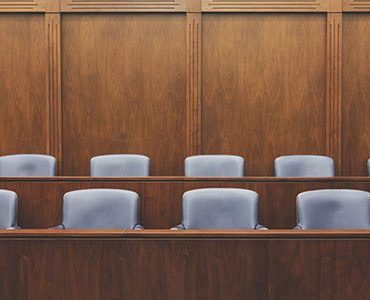 Imo NBA Embarks on Strike Over Killing of Judge